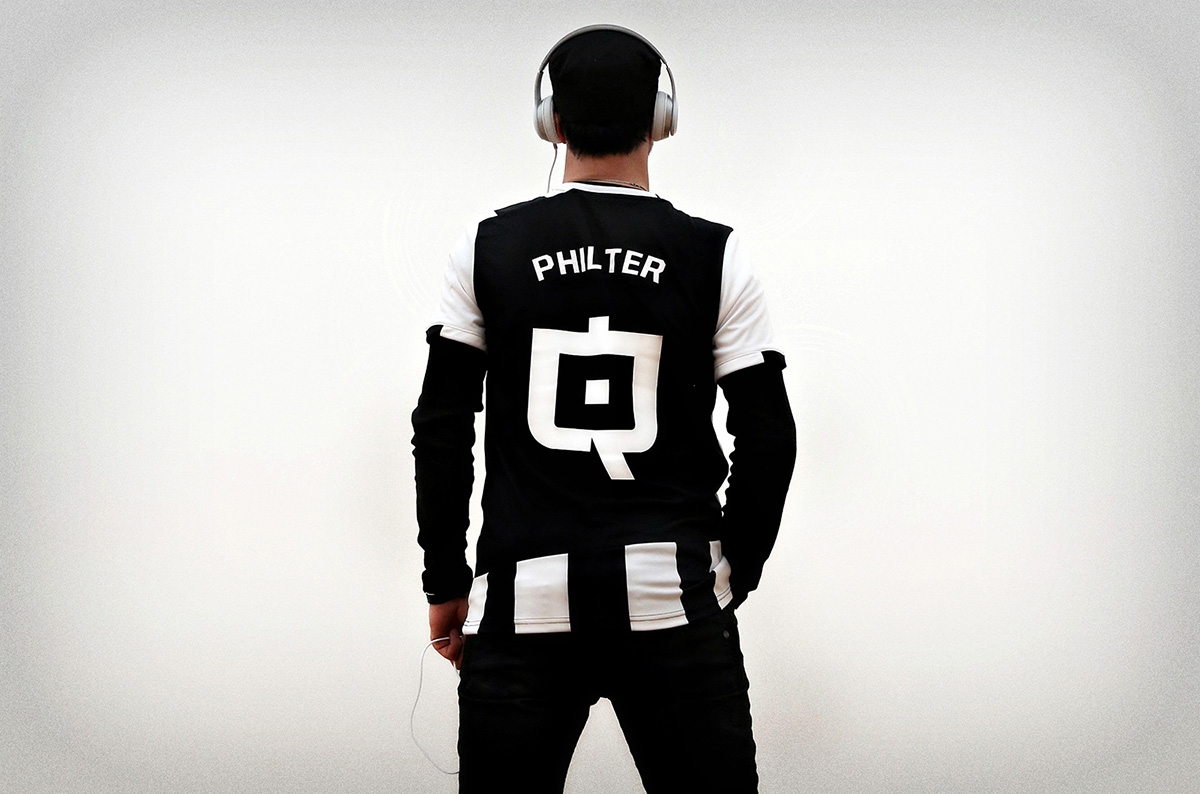 After being on the road as frontman of Swiss Indie/Rock/Pop band FAQ www.faq-music.com for over a decade, releasing 5 Albums,  playing over 350 shows in Europe and USA, collaborating with renowned names like Norwegian Electro-EBM pioneers Apoptygma Berzerk, Russian star producer DJ RAM, German blockbuster band Unheilig, Adult Superstar Jenna Jameson and Burlesque queen Dita von Teese, Philip Noirjean (aka: Philter) felt the time was right for a new challenge. A new project, which takes him back to the roots and passion of his musical creativity; the electronic music.

Inspired by electronic music legends like Moby, Underworld, Kraftwerk and cult DJs from the 90s like Paul Oakenfold and Laurent Garnier, QUBE is bringing the vibrant, pulsing and original Progressive Techno back on stage, wrapped in a modern, vivid and unique live show. Mastermind Philter is promising „a trip to the moon and back“ while his live setlist is a fluent mix of different electronica genres and crosses borders from Progressive to Ambient to Deep House. After releasing some tracks on digital streaming platforms like YouTube and Soundcloud, QUBE is currently strictly focused on the DJ live business.

After the successful debut 2016/17 tour „Electronica Shaken & Stirred“, launched with two sold out back-to-back shows in Philter’s hometown Bern and several shows in Switzerland, Germany, Austria and France, QUBE hit the road again for the „Do DJs Dream Of Electronic Beats?“ tour 2018 – a homage to the classic science-fiction novel Do Androids Dream Of Electric Sheep? by Philip K. Dick, which celebrated its 50th anniversary the same year. More than enough reason to pay tribute to this groundbreaking cult classic and dawn of the Cyberpunk movement all over the world. The Progressive-Ambient DJ Tour 2018/19 setlist contained QUBE tracks and mixes as well as QUBE remixes from a variety of well-established and lesser-known electronica artists.

For 2020/21, QUBE’s focus lies on its most ambitious project so far…and the most dedicated one: SpectrElectro – The James Bond Tribute Show – the new full length show and homage to the spy we love since 60 years. „Ever since I saw A View To A Kill back in 1985 at the age of 10, I’m the biggest James Bond fan and I always wanted to do something musically inspired by Her Majesty’s favourite spy. The anniversary release of the 25th Bond movie No Time To Die is the perfect moment to come out with a club show all based on James Bond.“ The show will be performed in smaller clubs as well as in bigger, beautifully established venues like Grand Casinos and the famous Das Zelt stage feat. an international line-up of musicians and artists. James Bond is back…and so is QUBE – with the biggest and best tour to date! Nobody does it better… The highlight in 2021 will be QUBE’s performances as Resident DJ at the EXPO DUBAI 2020 (postponed to 2021 due to Corona). QUBE will perform during 3 weeks exclusively at the Swiss Pavilion. Definitely and in every possible way the „hottest“ gig of the year!

„Electronica is an umbrella term that encompasses a board group of electronic-based styles such as Techno, Ambient, Drum’n’Bass, Jungle and Industrial Dance, among others. It has been used to describe the rise of electronic music styles intended not just for dancing but also for concentrated listening.“
(taken from Wikipedia, the free encyclopedia)